Today we spent about 5 hours hunting down the last of the parts we needed. And at least another 5-6 hours painting.

One mistake I made. I assumed that the flex seal rubber coating would be a great first coat. It is a dark black, covers well, it’s thick so adds to insulation, best of all worlds right? Wrong. Turns out this stuff sprays thick as a texture. It looks like it covers great until you stick your head inside and hold it up to the sun. There is plenty of bleeding. The texture is thick in some places not so much in others.

And the stuff isn’t cheap. $10 a can and we bought 10 cans. Not even counting the color we put on top of that.

If or rather when I do it again I will just use primer. A nice blocking coat of primer first. Then my color. And I probably won’t do spray cans either. I’ll probably get a cheap $20 HVLP gun at harbor freight and save a small fortune buying the paint in gallons.

For my first run this will work. Lesson learned.

Next I did finally find some timbers that will work. I didn’t want to use pressure treated boards because they contain all kinds of insecticides or metals and I don’t need that dripping into my tanks.

I had to go to a contractor lumber yard but I found 2×8 cedar timber. That should last and no worries about leaching.

Tomorrow I should be able to finish painting and start laying out the cinder blocks. Getting them all level will take time but its important to take that time.

Oh and in case you were wondering I decided to paint the tanks dark green and the cages brown. You can tell a little from the angles below but when I get it all together I’ll have better pictures. 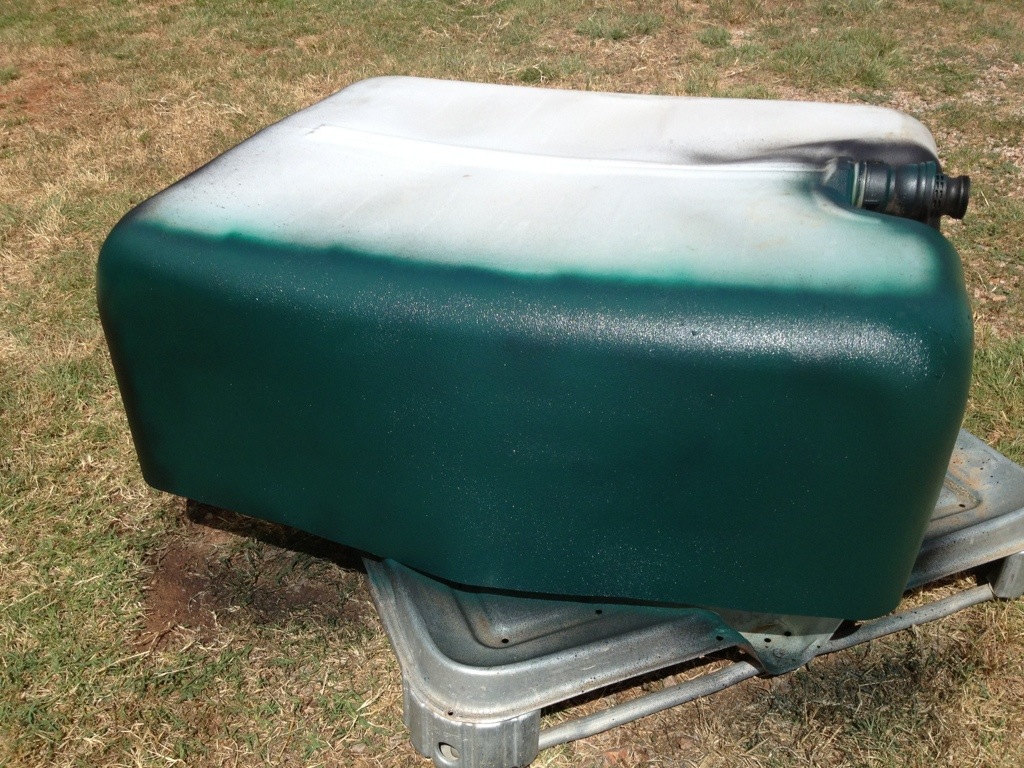 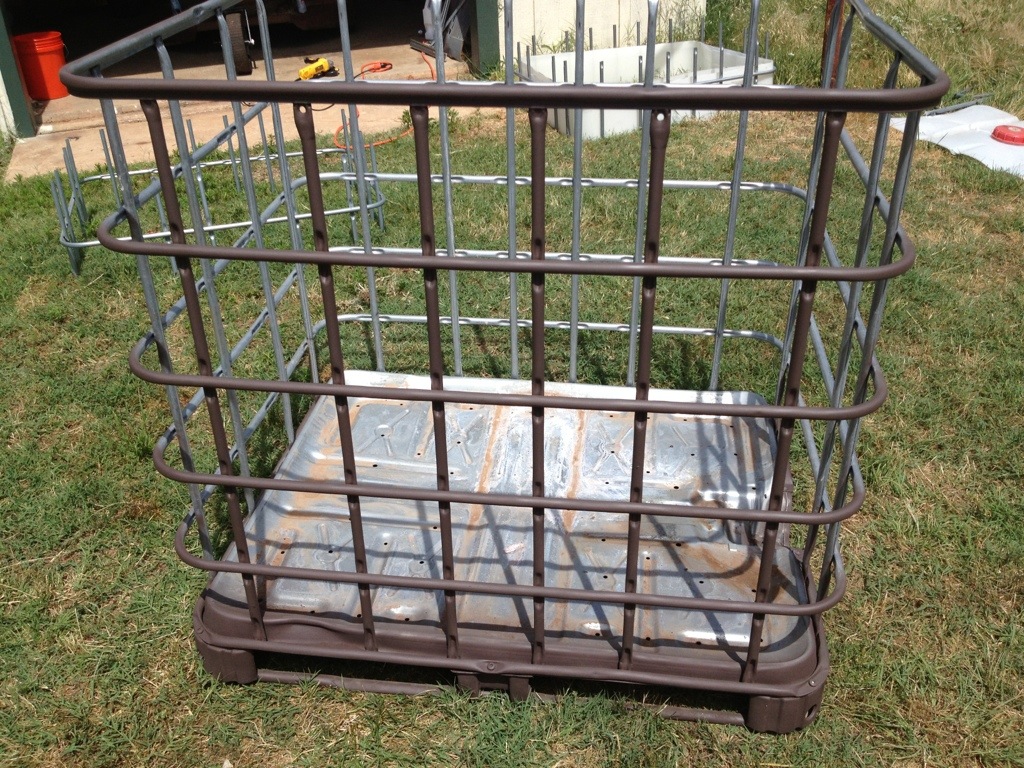 Here is one side of the fish tank cage painted brown 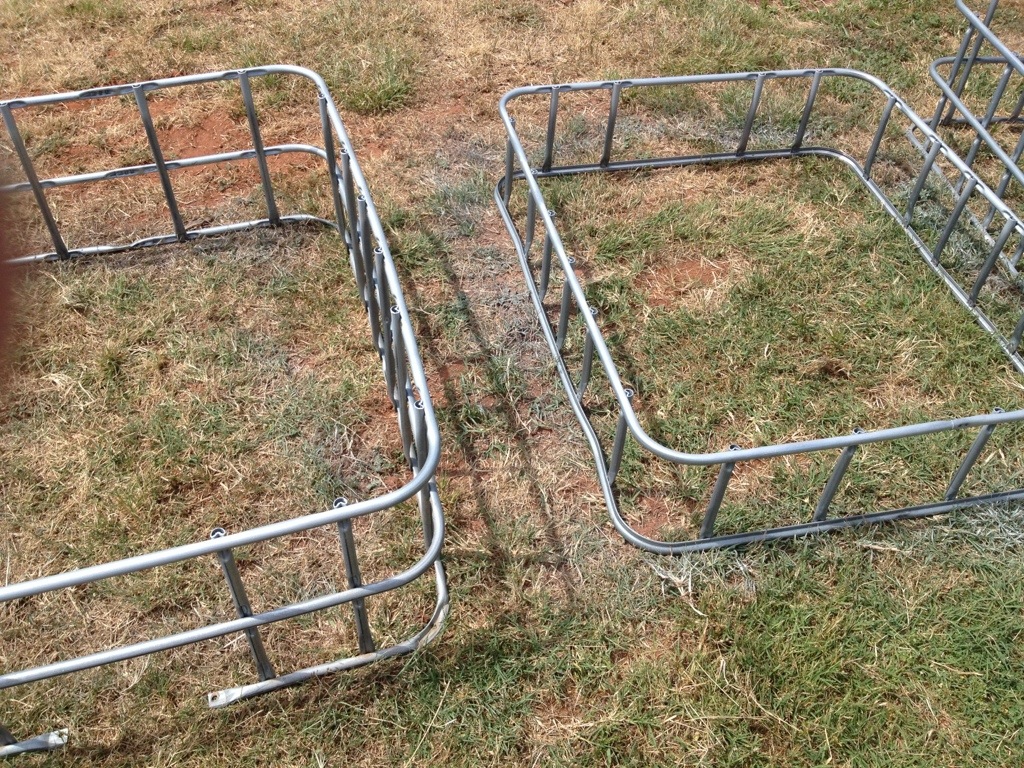 Here is the cages after being cut, deburred, and shot with galvanizing spray 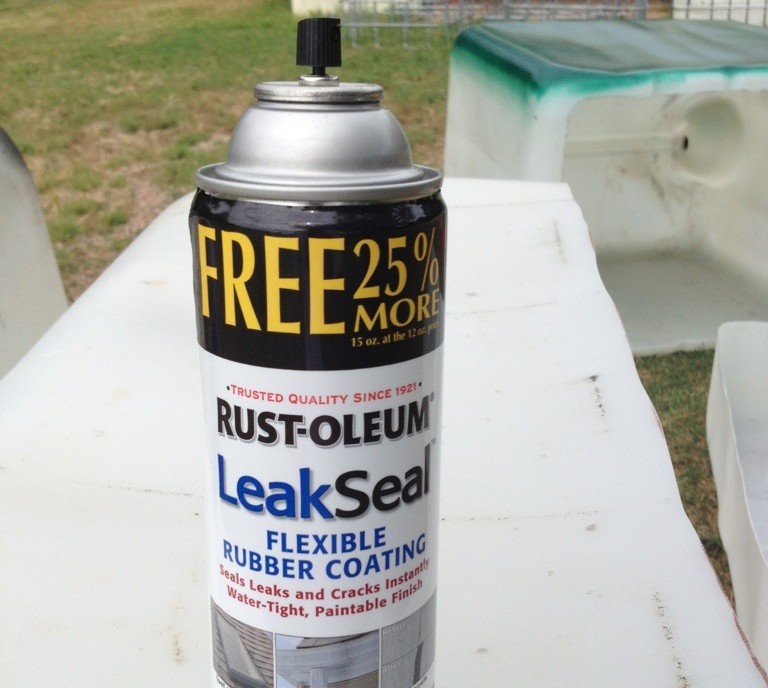 This is the Flexible Coating I used. I shouldn’t have used it, and won’t use it again, too expensive.